Ever since turning 18, I have been going out clubbing – or sometimes to shitty places that have too many people (mostly young men), a sticky floor, and after 5 seconds of being there you’ve already had some drink spilt on you. Yes, Townhouse and Regal, I’m looking at you.  I was going ‘out out’ pretty much every week. This is because I absolutely love clubbing. I love dancing so much and with friends who are activists it’s even better. For my 18th, Elecia, Sammi, and a couple of our friends took me out clubbing for the first time. It was awesome. On one of our many cigarette breaks we met two men who were asking for a smoke, once we got through all of the small talk I thought ‘let’s talk about the environment’ (I hate small talk) and so the conversation goes:

Me: So what do you think about the environment.

*general mumbling, shrugging of the shoulders and agreeing sounds*

Man 2: Yeah I mean it’s going a bit downhill though

Me: Do you know what the largest cause of global warming is?

and so it goes on. But the main speech is this – and this is what has become the base of Activist Clubbing:

“Do you have netflix?” followed by a “you should totally watch Cowspiracy.” 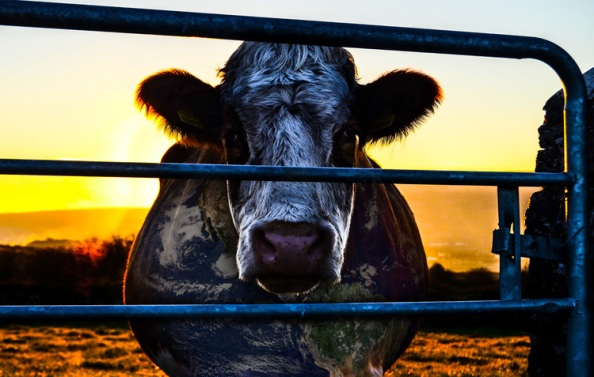 When we celebrated Elecia’s birthday some friends went to this awesome Thai restaurant and later on I joined them clubbing after I finished work. We went to a 90’s night and there was the (unfortunately) usual incident of a grubby man making it known he was interested in one of our mates but she showed him and we all blocked him out (woo solidarity!!). The 90’s night was awesomee, we danced in our circle of womxn and non-binary people and when we went outside we carried on singing Madonna at the top of our lungs. We then met some people and asked “do you have netflix?”, one person didn’t so I had a pen and Emily had a piece of paper and we wrote down ‘Cowspiracy’ for him. 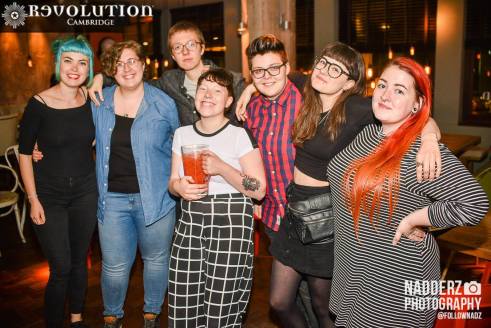 On all occasions now I always try to bring up global warming so I can talk about Cowspiracy and the environmental effects of animal agriculture. Also, from my experience drunk people are much more receptive to new ideas!

So give it a go if you’re comfortable doing something like this, waiting in the line for the loos or if you’re outside having a smoke!

post note: this was originally written a few months back with the idea to be posted at that time. But life happens and so it’s only just been posted! Hope you enjoyed 🙂